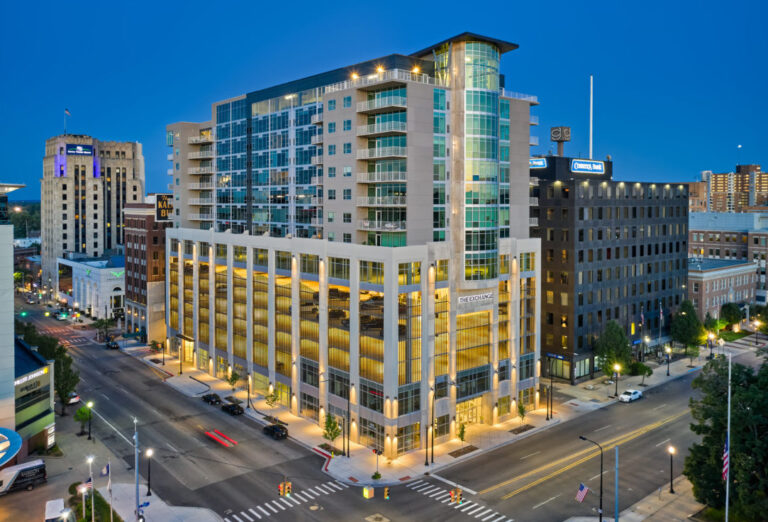 The results of the 2021 downtown occupancy study show a softening of demand in key sectors. While some of this can be attributed to the pandemic, the trend began long before Covid took its hold on our daily lives.

I’ve been following the real estate market in downtown Kalamazoo for over 10 years, measuring the vacancy levels in March by surveying property owners and visually inspecting properties. While some may disagree with one aspect or another of my methodology, I use consistent standards so that we can track the trends over time. This consistency is what makes it a useful study.

In this study, retail includes retail shops, salons, and restaurants but not banks or ground-level offices. A large chunk of downtown’s retail space is along the Kalamazoo Mall, which currently has a vacancy rate about three percentage points higher than the remainder of downtown. This stretch of retail is an emotional barometer of downtown’s health; if it does not rebound, it could affect the demand for office and residential space.

After years of minimal vacancy, the demand for apartments softened 2020. This seems to be partially due to the amenities of the newer apartment buildings, as renters seem willing to pay the increased cost of having skyline views, community spaces, and workout rooms.

The riots in 2020 and the closure of restaurants during the pandemic also affected the demand. As we return to some sense of normalcy, some tenants may return.

Residential development has buffeted the vacancy rate in downtown Kalamazoo. Without it, the office vacancy rate would be three to four percentage points higher.

While residential development is vital to creating a 24/7 downtown, we can’t ignore the importance of the office and retail sectors.

Despite the pandemic, we should stay vigilant in our efforts to recruit and retain businesses in our central city, with special attention given to supporting entrepreneurs and growing second-stage companies. As any HR director will tell you, a vibrant downtown continues to be key to a strong regional economy.